The Young Jury had a great vogue last year so we organized Young Critics, a similar program that involves high school cinephiles, to keep students engaged in HKAFF. Participants do not only have the chance to watch curated films and award their favourites, but also leave reviews and get published on our platform. 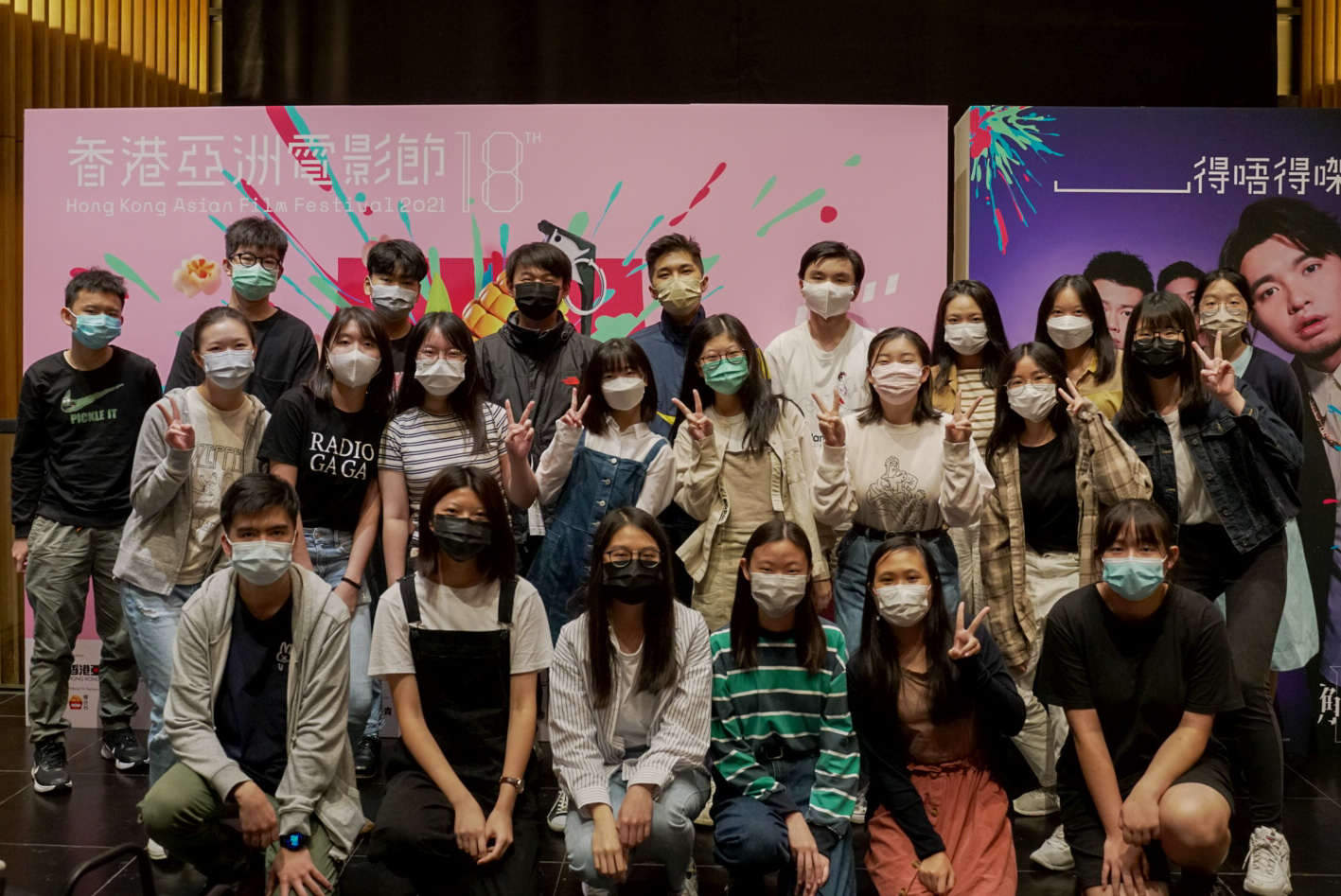 The first workshop was held last week, we were honoured to invite one of the HKAFF 2021 Festival Ambassador, Neo Yau, to share his experience of being an audience as well as an actor. As a fan of Jay Chow, while Neo was watching Initial D, he found his enthusiasm for films by coincidence.

A lot of students are supporters of Neo’s channel, Trial & Error, and they were curious about where does his inspiration come from during the Q&A session. Neo answered all the questions without hesitation, hoping to encourage more young people to take the first step towards their dreams.