The Director in Focus this year is Yim Soon-rye, a female representative of the South Korean New Wave. This is our honoured to invite Yim to attend the talks virtually after the screening of Keeping the Vision Alive: Women in Korean Filmmaking and Promenade in the Rain. Hosted by Korean journalist Lee Hwa-jung, the talks featured Yim’s survival guide to the male-dominated film industry in Korea.

Yim has always been fond of movies. As there was no film directing course in Korea at that time, she went to France for a film masters after graduating from university. Being immersed in French New Wave means a lot to Yim, which greatly influenced her filming style.

Yim’s work in the early stage of her debut, unlike the usual norm, often depicted lives of the grassroots in Korea, and featured unknown actors. Nevertheless, with her directorial debut, Three Friends, Yim quickly arose to become the prominent talent in Korean film history.

When comes to the challenges of female directors, although Yim has not encountered much difficulties, she admitted that female directors were often believed to be inferior to male directors because of their physical ability and social networks.

By the end of the talk, Yim encouraged female filmmakers with the example of Zhao Ting, the director of Nomadland, indicating that female are capable of producing commercial blockbusters, and loads of opportunities are waiting for them. 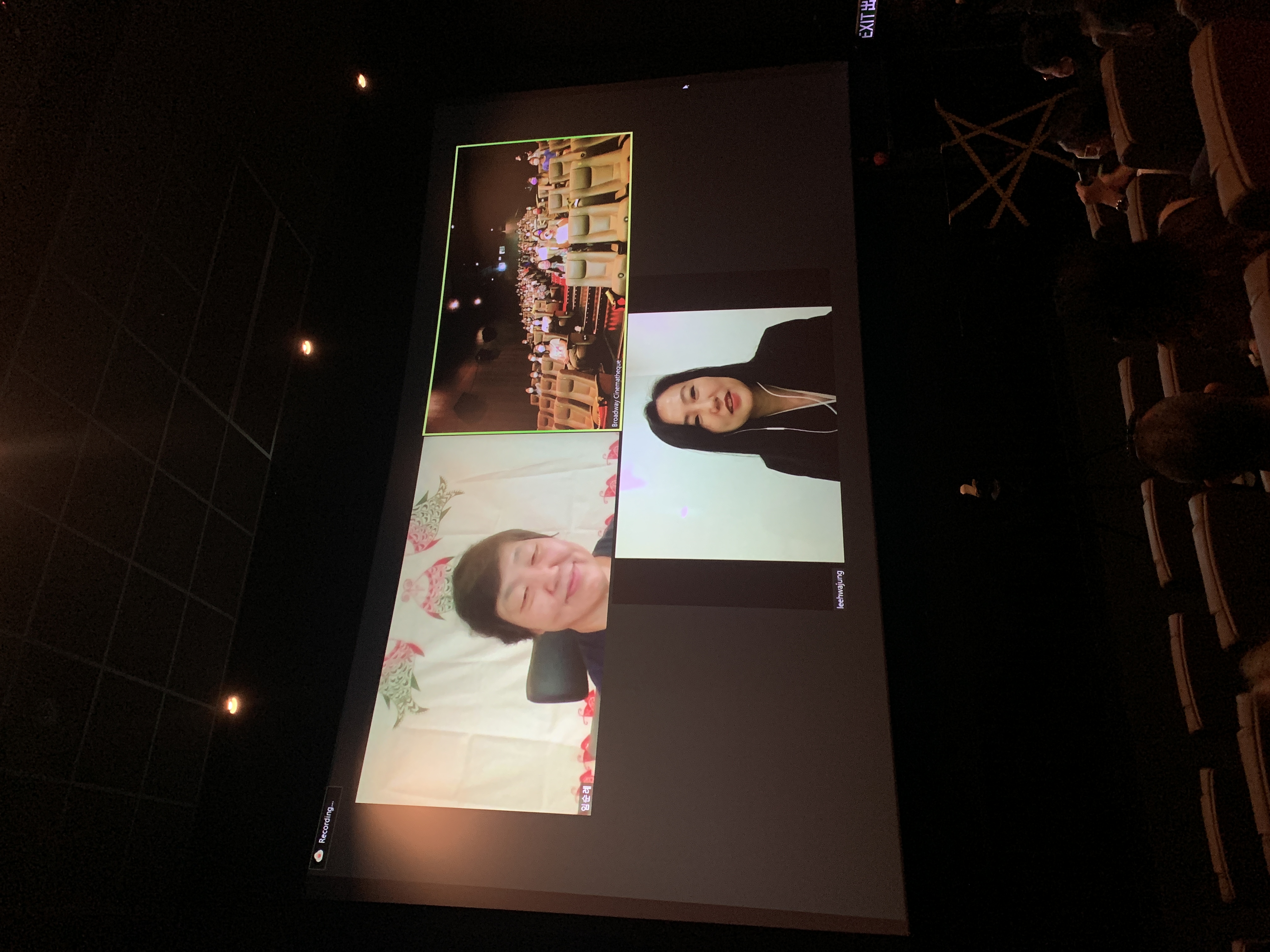