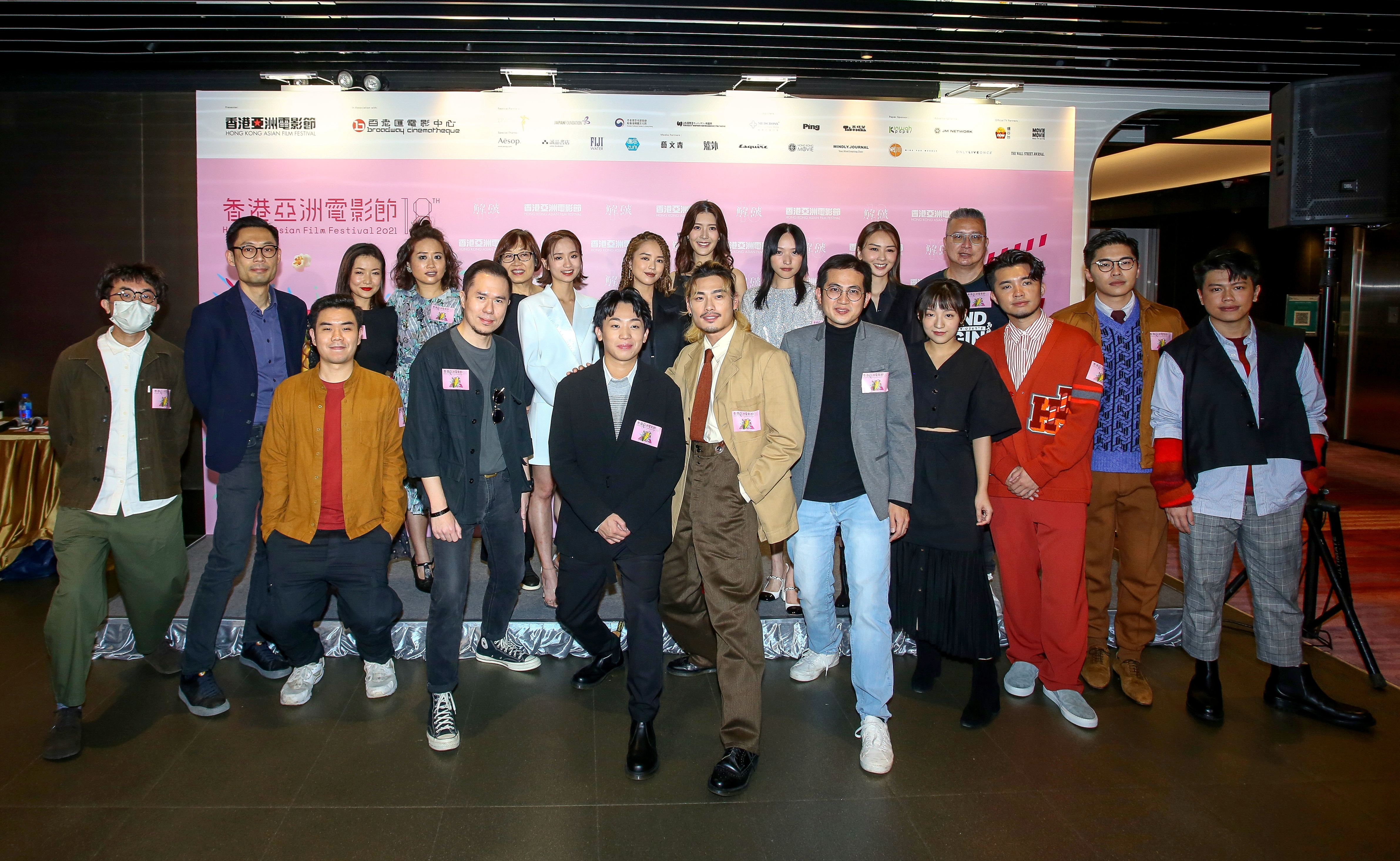 The team met with the audience after the two screenings of Far Far Away, which followed an overwhelming response. The audience were delighted to have a glimpse of the far-flung corners of Hong Kong from this romantic comedy and they found the soundtrack is a major highlight! Amos was happy to see the audience had a great time at the cinema. 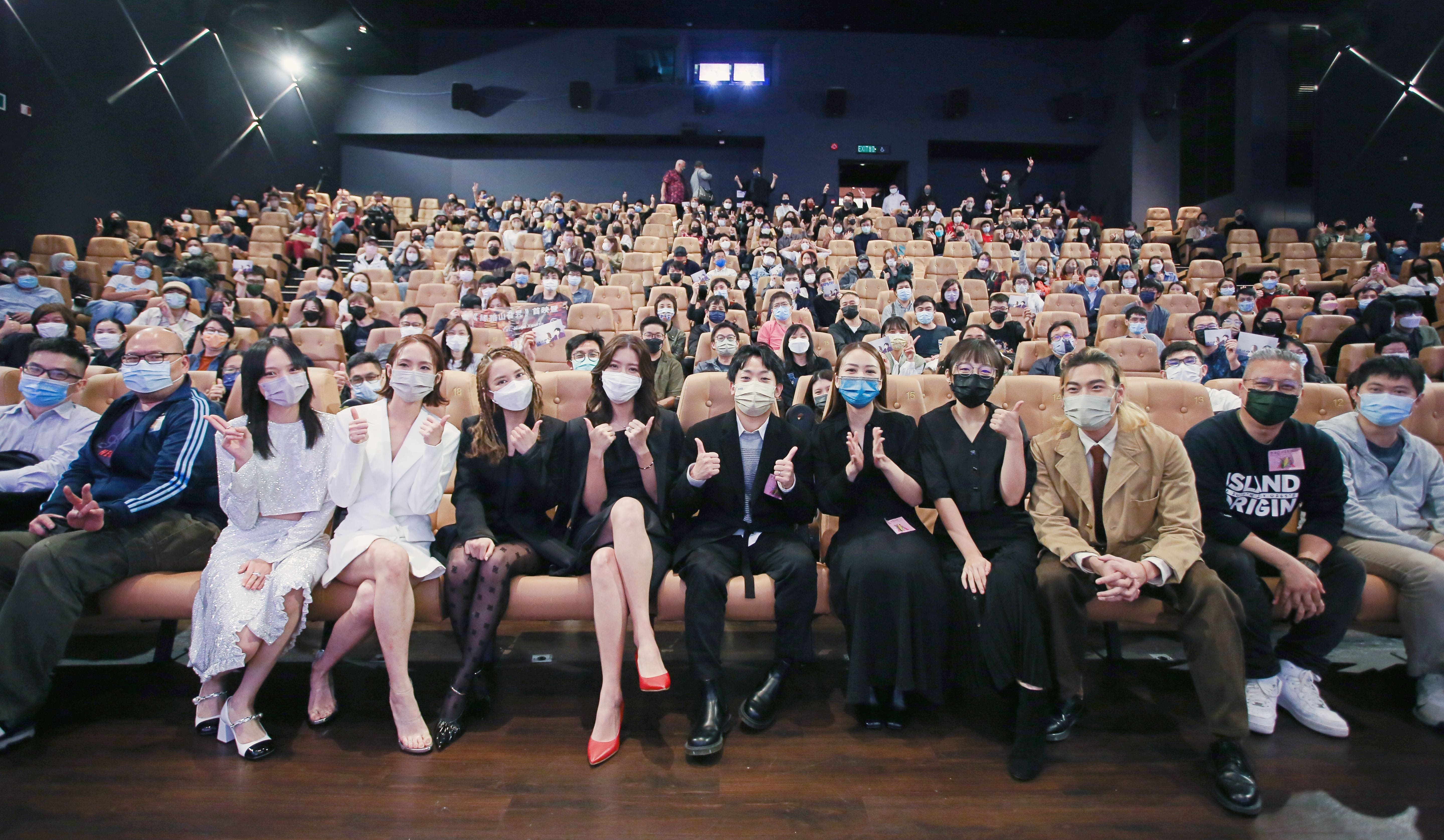 Results of the Asia New Director Award and Young Jury Select were released during the closing ceremony of HKAFF2021.

This is our honoured to invite Bora Kim, winner of 16th New Talent Award, Kuo Ming-Jung, an independent film programmer, and Li Hong-Ting, member of Corrupt the Youth, to be the jury. After a lengthy debate, Rehana Maryam Noor, a Bangladeshi film directed by Abdullah Mohammad Saad was chosen to be the awardee of Asia New Director Award. The jury believed that a delicate technique was used to portray the life changes of the protagonist, and the tension of the screenplay, including a dusky atmosphere and a depressed mood, has brought the film to the next level. As Abdullah was unable to come to Hong Kong in person, the award was collected by Clarence Tsui, our Festival Director, on behave of Abdullah.

Meanwhile, Costa Brava, Lebanon from Mounia Akl has became the winner of Young Jury Award . The Young Jury left a review that the film allows audience to reflect on environmental issues, and the director is capable of dealing with multiple storylines. The Young Jury at the same time gave recognition to Taiwanese Increasing Echo because they are impressed by the theme as well as the actors’ performance.

Our Festival Ambassador, Trial & Error (Neo Yau, Hui Yin, So Chi Ho) presented certificates to the Young Jury and the Young Critics. Neo is glad to see youngsters are open to diversified film genres, and he believes the Hong Kong film industry is promising in the future. 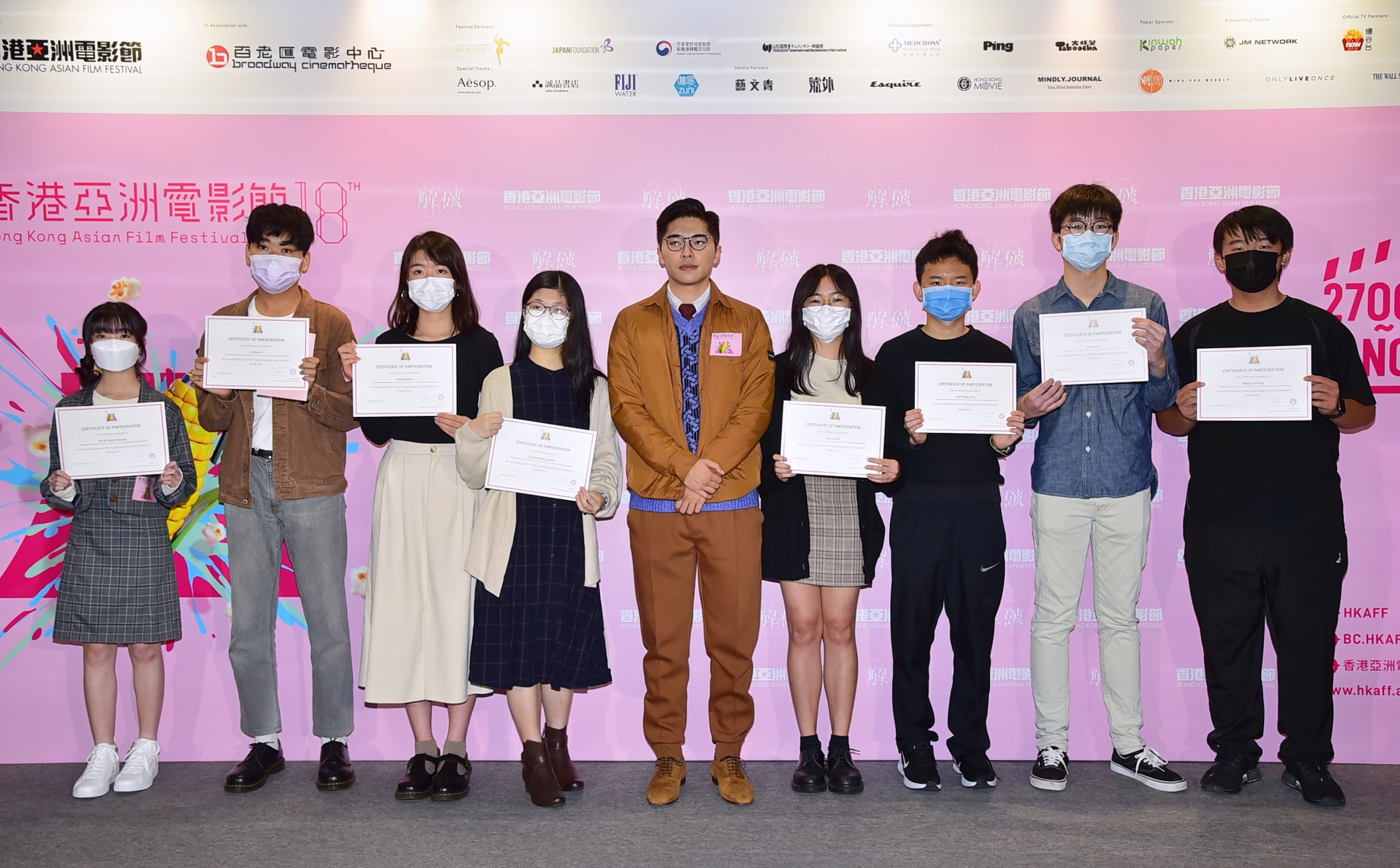 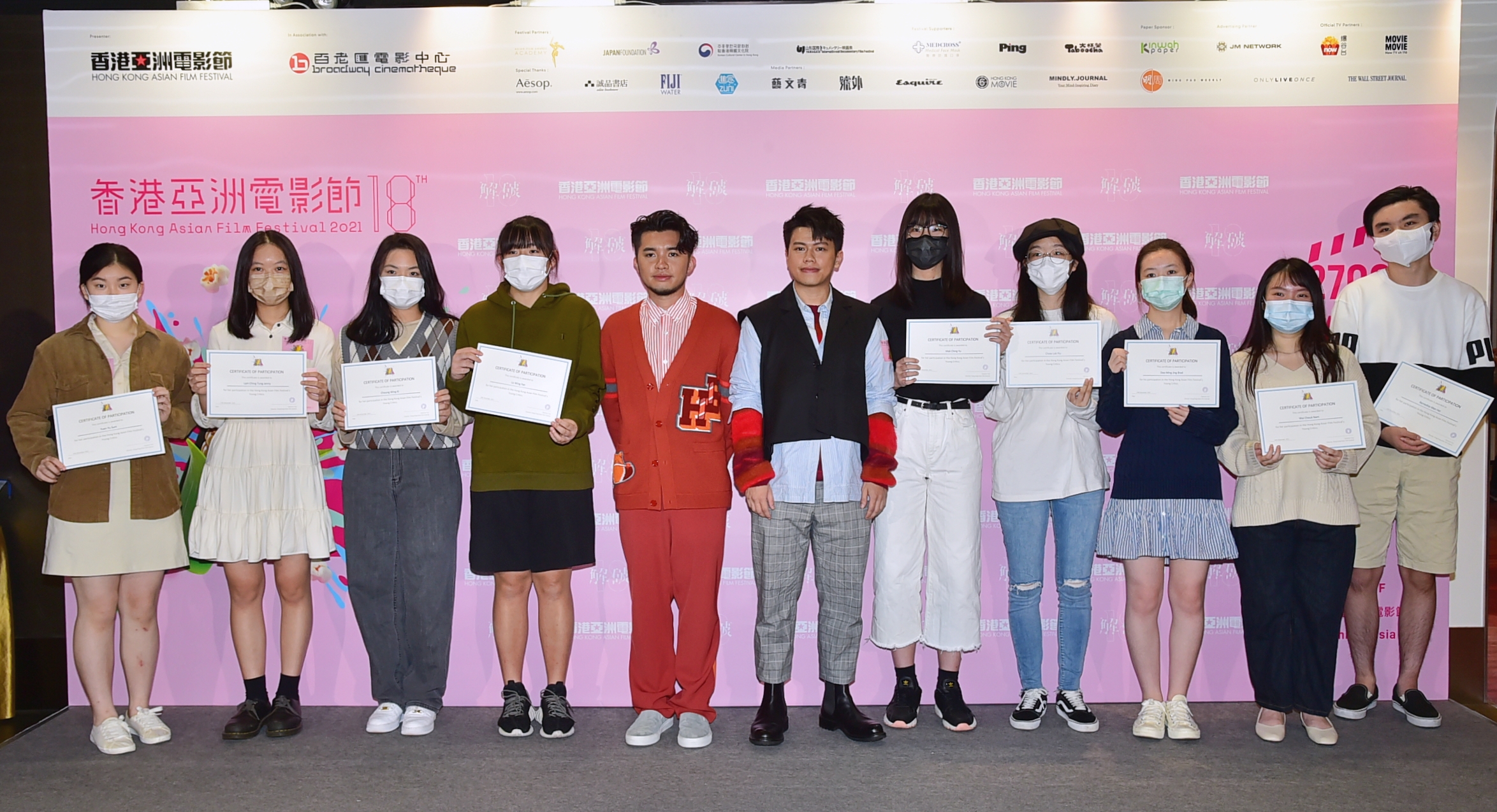 Thank you everyone for your enthusiastic support of HKAFF!