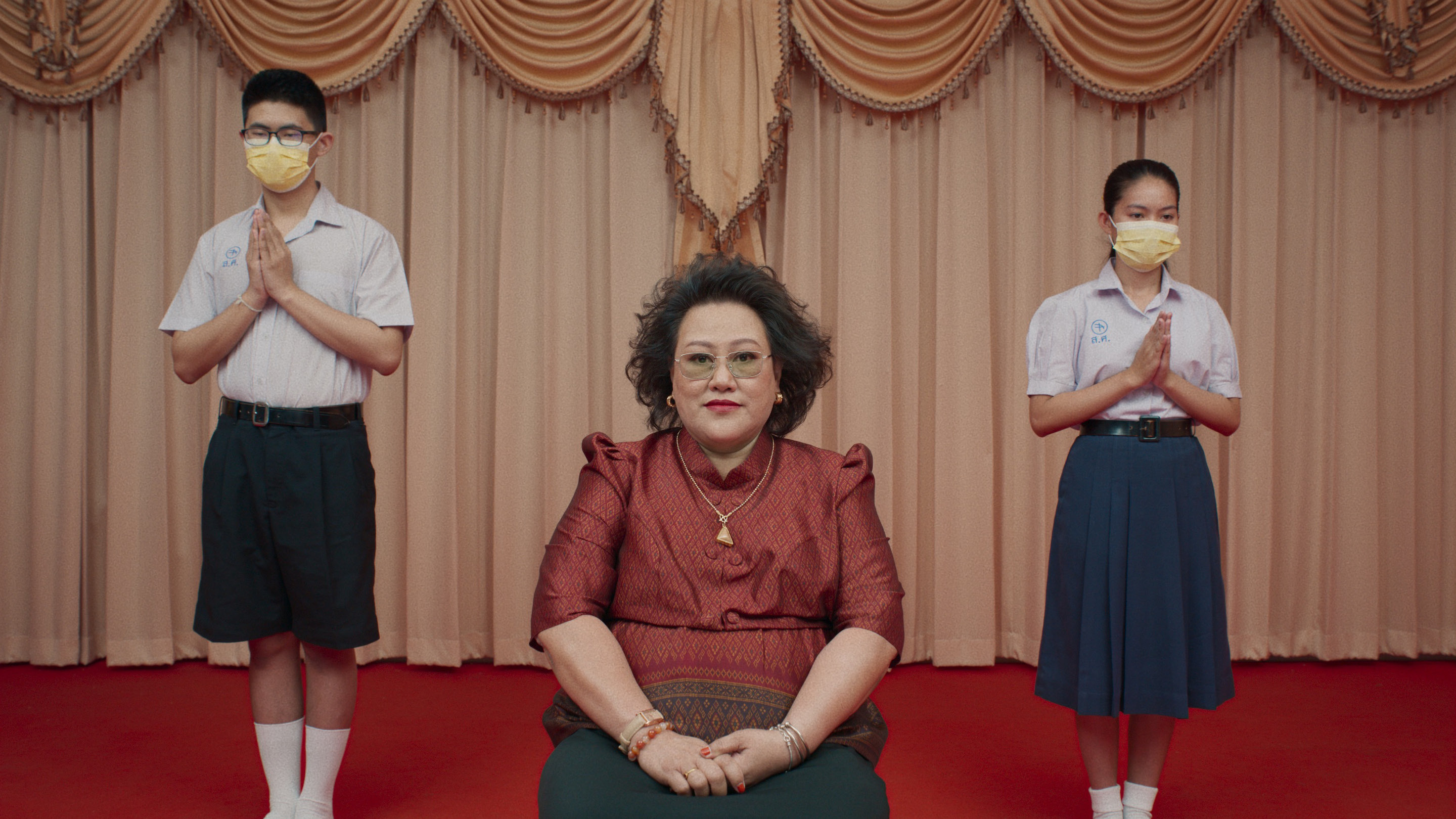 The "New Talent Award" is established to encourage young Asian directors to bring inspiring films with an independent and non-mainstream spirit to local audiences.

The Jury is made up of Li Cheuk-to, Curator of Hong Kong Film and Media of M+; Hazel Orencio, a stage, film and TV actress and producer from the Philippines; and Rita Wong, a programmer and curator of Association Audiovisual CUT in Macau. They selected Arnold Is A Model Student as the winner of New Talent Award.

Li Cheuk-to said the film is a growing-up story of a model student in a teen drama develops into a critique of the repressive and corrupt education system in Thailand, implicating even the whole social and political establishment. It strikes a perfect balance between outrage and irreverence. Its satire on the elite and the privileged is subtle but hits the bullseye. The director shows a rare maturity in his feature debut by tackling the subject with urgent social concerns in an unruffled, even humorous manners.

Anthony Chen, the co-producer of Arnold Is A Model Student, accepted the award and delivered the acceptance speech from the director. “I’m really happy to receive the new talent award. It is also the first award of the film. I would like to thank all cast, crew members, all co-producers who help me made this film happened. It was not easy making a political film from the country that lack freedom of expressions. Also thank you to festival to show this film, big thanks to jury for seeing its value. And also thank to the audiences who came to watch the film. You all have good taste. Thank you.” 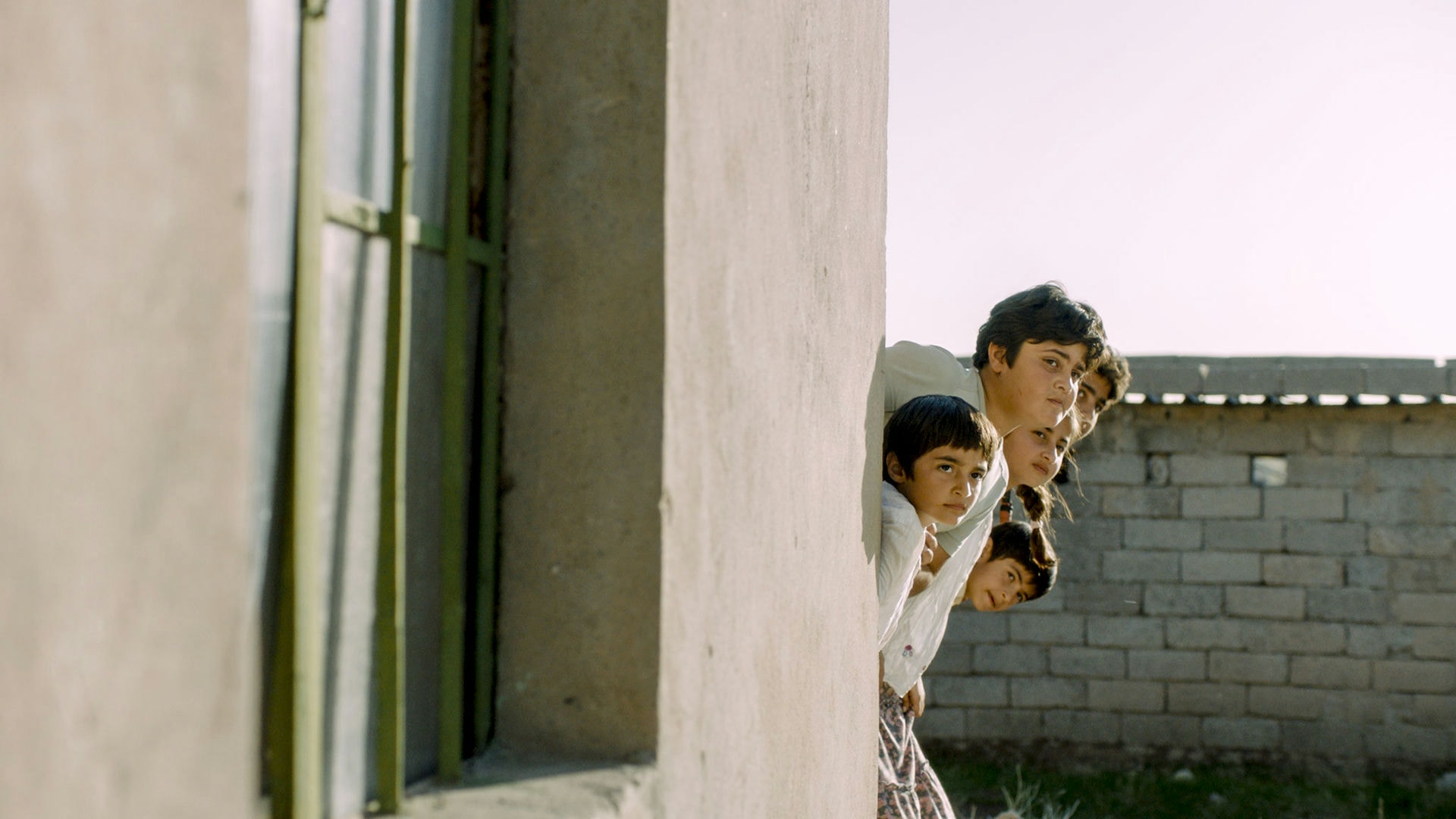 HKAFF recruited 8 Young Jury members, including Lo Kwan Fu, Cho Yan Yu, Natalie Tsang, Lam Hiu Yeung, Phoebe Yeung, Yeung Tsz Yan, Mak Kwan Yu, and Wong Zing Ting, from various secondary schools. After several rounds of discussion, the members elected Neighbours among five selections for Young Jury Best Film. The members admire how the film expresses the cruelty of war through the pure gaze of children. The heart of the story focuses on the everyday life of ordinary people, in which the Kurdish people’s persistence against tyranny is profoundly heartfelt. The film also sheds light on topics such as local cultural and religious differences, something which added depth to what is at once a thought-provoking and touching screenplay.

Mano Khalil, the director of Neighbours, thanked the Young Jury via an acceptance video. “I would like to thank all of you for organising this nice festival. I would like to thank the Young Jury members for their voice, choosing our movie and giving us this award. This award means a lot to us. It's an honour for me and for all these small children who played in my movie. All these nice actors who played very nice roles in our movie. I hope in next editions we would see each other in person.”